If you are in music production then often would have encountered the terms EP, LP, and Album. I know if you are reading this article then you don’t know about these terms.

Well, in this article I’ll explain what is the difference between EP, LP, and Album in music production?

BUT, first, let me explain to you where these terms are used in music production?

Actually, EP, LP, or Album is a music recording that consists of a single song or bunch of songs. According to the number of songs in the music recording, we categorize them into EP PL and Album categories.

SO, you can tell them music records fell under EP, LP, and album categories as per the song count.

Let’s find out the meanings and differences between EP, LP, and Album.

What is an EP

According to Wikipedia, the full form of EP is “Extended Play“, which means a music recording that has more than one track but is not qualified to call as an album (I will describe Album at last).

EPs generally have 3 to 6 songs on the record. Anything more than that falls into the Album category.

However, the total time of songs also plays a role in categories of the record. If it’s below 28 Minutes then falls under EP.

In the past, before the 1980s, EP was actually vinyl records spin at the speed of 78 rpm. That was the double speed of an LP which I have described below in this article.

Because of the double speed, the one side of EP records ends up under 12 minutes. SO, the total playtime was only 22-24 minutes.

That’s the reason for the low number of songs on the record.

I know, Vinyl is now past, but still, EP, LP, etc terms are in use. I will describe at last why they are in use still today.

BUT, first, let me explain what is an LP?

What is an LP

LP referred to as “Long Playing” is a vinyl record. The Abbreviation “LP” is taken from the Long Playing.

Vinyl records were analog music storage mediums introduced by Columbia in 1948. Long Playing or LP vinyl records are phonograph records format which is categorized by a specific speed of ​33 1⁄3 rpm.

That means this type of vinyl record spin at the speed of 33 1⁄3 rpm. LP Vinyl records have a vast history.

They had remained the standard format for record albums until it’s replaced with the first by compact discs introduced in the 1980s.

The main characteristic of LP or Long Playing records is each side of an LP vinyl disk can play up to 22 minutes. SO, the total playtime was approximate 44 minutes.

What is an Album

A collection of music tracks recorded on CD, Vinyl, or digital platform is called an album if it satisfies the below cafeterias.

As the time duration is similar to LP we can consider an album as a form of LP.

Difference Between EP, LP and Album

SO, we can say that,

Any release of having less then 22 minutes on both sides and made of 1-3 songs can be put into EP.

Any release of having more than 40 minutes counting both sides and 3-6 songs can be put into LP.

And, any release having more than 30 minutes and more than 7 songs(1-6 songs also counted as an album) can be put into Album.

Well, now you know all about EP, LP, and Album.

I hope this article has cleared all your doubts about these three terms that new music producers often encounter.

When I’ve entered into music production, I was also confused about these terms.

At that time there’s no reliable information available on the internet researching EP, LP, etc. However, today internet made it easy for us to research something.

Please share this article on social media so that it would help others. 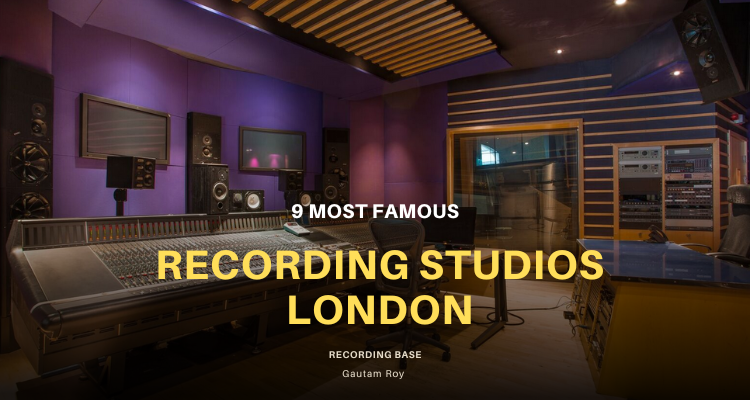 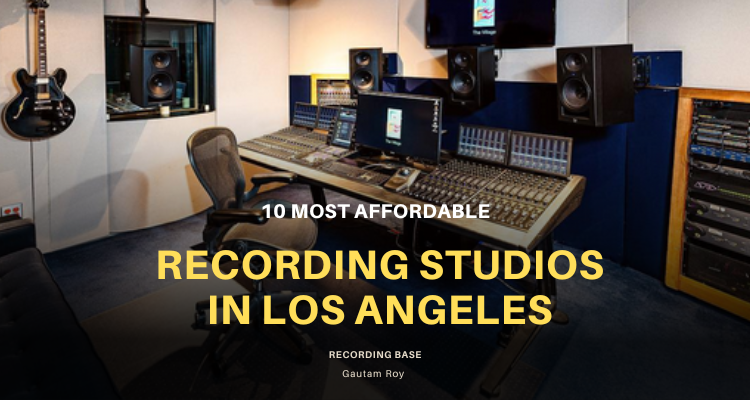 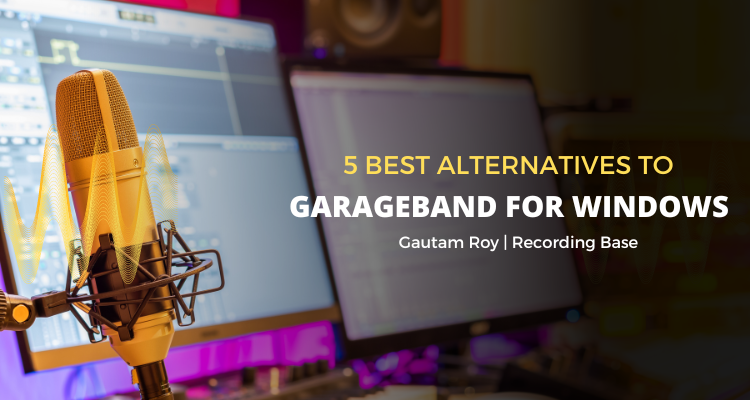 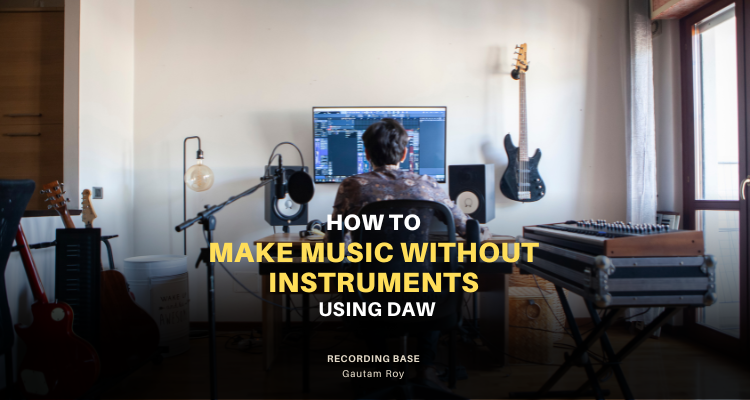