Do you miss the vintage analog taste in your music tracks? Well, you are not alone who face this problem.

Virtual tape machine plugins are quite popular these days. BUT, many of them are just crap. If you go for cheap ones, chances are you would not get the desired results.

Finding a combination of good and low-budget tape machine plugins is really tough.

Well, don’t worry, today I will introduce you to the top 3 virtual tape machine emulator plugins that satisfy your needs under your budget.

In this list, I will review 3 virtual tape machine plugins that help you add the vintage analog harmonics and the hissing sound of vintage cassette players in your audio.

The first one is,

Softube Tape plugin is a 3-in-1 tape emulation plugin that allows you to add cohesion and depth to your audio.

This lightweight tape machine plugin doesn’t overload your CPU while making your tracks smooth and sweet like vintage analog audio.

However, today digital music technology has evolved a lot, even though we don’t get the cohesion and weight of analog recording consoles.

So, you have to pass your master audio from at least one tape machine plugin to get that missing cohesion and depth.

Let us see the feature highlights of the Softube Tape plugin.

The first preset ie; Preset A is an emulation of a high-end swiss tape machine that adds the precision and linearity of a reel-to-reel tape machine.

Preset B is the emulation of a transformer-based machine that adds extra weight and cream to the low end.

Where Preset C is based on a British tape machine which enables a distinct vintage vibe in the audio.

The basic settings are easier than any other plugin. You just need to select the tape style and then turn the knob to set the amount of the effect.

There are several presets available by award-winning engineers such as Joe Chiccarelli (Beck, U2, Strokes) and Howard Willing (Smashing Pumpkins, Sheryl Crow, Kris Kristofferson) that make the process easier.

If you want to tweak the advanced settings then you can experiment with different tape speeds and head positions.

Light on CPU and adds density and cohesion

Apart from other analog emulation plugins, the Softube Tape plugin is lighter on the CPU.

When you select your tape style it loads on the computer like we use analog tape processors in series with the mixer.

That setting adds the tape saturation on the master track without affecting the overall performance of your computer.

With 4 types of cassette emulations, Waves Factory Cassette is one of the best tape machine plugins in the world.

With this plugin, you can rewind back to the golden era of audio cassettes.

This plugin adds the original hissing and depth of the cassette players. It can impart the unique character and sonic imprint of one of the most popular listening mediums in the past, one that offers a sound like nothing else.

This is not just a tape machine, this is a time machine that brings you back to the golden era of cassette players.

There are 4 types of cassette model types are available in the Waves Factory Cassette plugin. Each one delivers different sonic characteristics.

In the CRTIV Tape Bus plugin, you will get 4 distinct tape impulses, 2 flutter noise modes, and several “overload protection” circuitry modes to transform your audio to a new level of analog sound.

Well, here were the top 3 virtual tape machine plugin suitable for newbies. However, there are several other plugins out there, the reason I have chosen them is that they are cheap in price yet give effective results.

I know you want my verdict about these plugins. Actually, I bought Softube Tape plugin 2 months ago and applied that to my audio recordings and got amazing results.

That’s the reason I have decided to write about tape machine plugins for home studios.

I own Softube Tape plugin that does not mean others are not good. They are also good for all beginner recording engineers are music producers who want high-quality tape machine saturation effects in their audio under budget.

Comment below and let me know, what you think about these plugins. 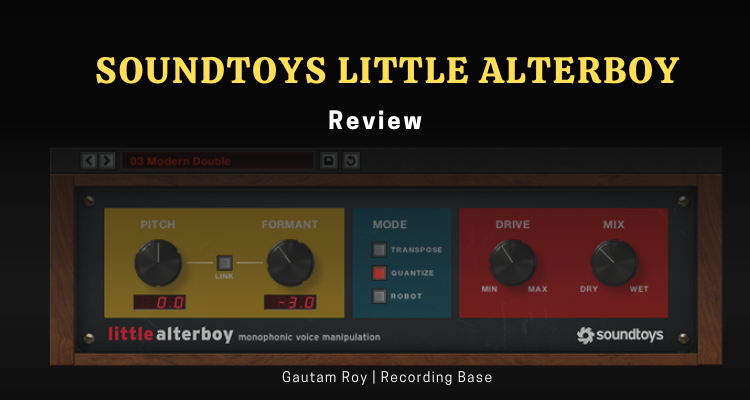 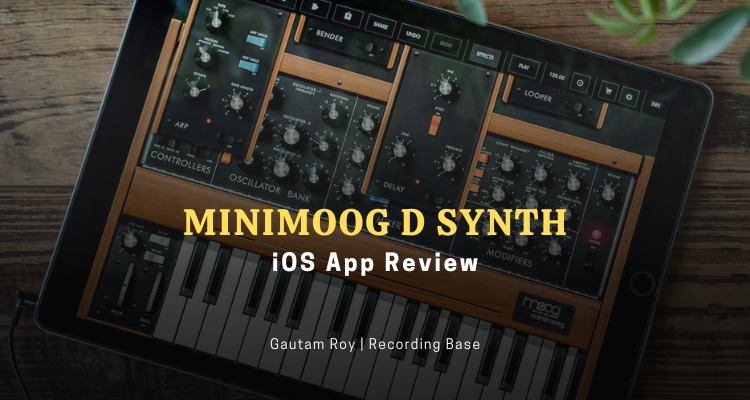 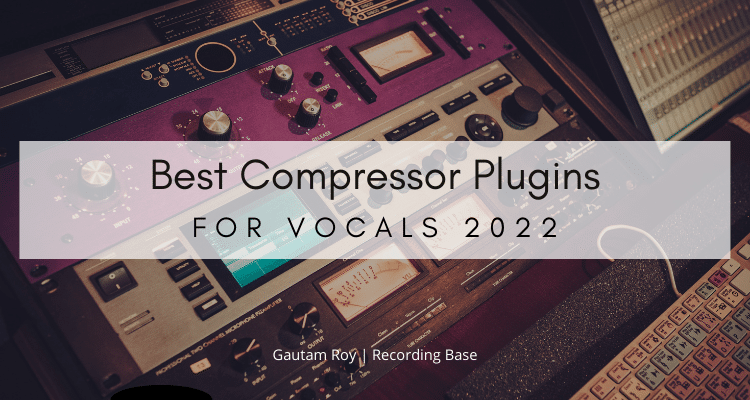