This article is contributed by Jeremy who has been a musician and producer for over 15 years.

If you’re a music producer or audio engineer, you’ve probably owned a plethora of different headphones.

Moreover, I would bet you currently have multiple headphones for different uses depending on their frequency response. You might have a pair specifically for tracking, and another for mixing or mastering.

Well, what if I told you that an often overlooked audio device can do all of these jobs at once? That device I’m talking about is a set of in-ear monitors (IEMs).

In this article, I’m going to cover all of the benefits that IEMs can bring to your studio, and why it might be a good idea for you to invest in a pair. Before we get to the juicy stuff, we need to understand what exactly IEM’s are. Let’s get into it.

What are In-Ear Monitors?

In layman’s terms, IEMs are devices used by musicians and live performers so they can listen to their source audio in conjunction with hearing themselves sing or talk. Essentially, IEMs give you the ability to “monitor” a combination of sounds at once.

I’m sure you’ve seen a singer on stage hitting a high note and they’re holding their hand up to their ear. Well, chances are they’re doing that so they can hear the rest of what’s going on through their IEM.

Let’s get into the technicalities of these devices real quick. IEMs are typically made up of three components: the earphones, the transmitter, and the receiver.

Each of these components has a specific part to play in making IEMs awesome:

The earphones use noise cancellation for isolation purposes.

The receiver is what connects everything, allowing you to control volume levels.

Lastly, the transmitter sends the audio signal to the receiver.

As you can see, IEMs are much more complex than a normal pair of headphones.

In-Ear Monitors in the Studio

Now that we have an understanding of what IEMs are we can talk about the benefits they can present not only in live performances but also in the studio.

To make this more digestible, I will break it down into 3 main talking points.

First and foremost, the sound quality you get from IEMs is unparalleled. Simply put, IEMs are studio monitors for your ears; they basically do the same exact job.

IEMs use drivers (or transducers) that are very similar to those used in hearing aids to convert signals into soundwaves.

This gives you the freedom to customize the mix of your IEMs based on your taste. That being said, the more drivers in a pair of IEMs, the more hefty the price tag.

In addition to all of that, you get a level of consistency from IEMs that you won’t find in normal studio headphones. The powerful drivers and customizable nature of these devices give you a reference point that you are familiar with every time you hook them up.

Again, IEMs are like studio monitors that can fit in your pocket.

IEMs can also double as a great utility for mixing and mastering, but we’ll get into that later.

It goes without saying that IEMs are much more compact than studio monitors. When I was just getting back into producing music, my “studio” was pretty pathetic. I lived in a small apartment and didn’t have a lot of room to spare.

I wish I would have known that IEMs were such a great alternative to studio monitors back then.

I’m not saying that if you already have a set of studio monitors you should just disregard looking into some IEMs. You can bring them with you wherever your music takes you, and they’re still worth having in the studio as a great sonic reference.

My main point here is that you can use your studio monitors, your studio headphones, and your IEMs all at your disposal. That undoubtedly gives you an advantage in your studio endeavors.

Bear with me here, but I have the unpopular opinion that IEMs are a great utility for mixing and mastering purposes. I hold this opinion solely in terms of them being a good reference point.

I know that IEMs typically lack in terms of low-end frequencies compared to a set of studio monitors or studio headphones.

That’s the point though.

IEMs inherently have very crisp and embellished mid-to-high frequency ranges to them, which can lead to some unique mixing opportunities.

Let’s say you have a pair of Audio Technica ATH-M50X’s, which are known to have boosted low-ends. Most people that do what we do know how great these headphones are for tracking, and that’s great!

Let’s also say you have some Beyerdynamics DT-990’s, known to be one of the best open-back studio headphones for mixing.

Okay, so those are your references in conjunction with your studio monitors, but no matter what you do you just can’t get those mid-to-high ends to sound right.

You can plug those bad boys in and proceed to fine-tune those frequencies to your liking. All I’m saying is that it never hurts to have multiple tools in your studio arsenal.

It’s true that those two studio headphones you have do a great job at what they do, they might be lacking for some more intricate tasks.

I’m also speaking from experience here. I bought a set of IEMs for messing around with my guitar initially.

On one fateful day, I had the crazy idea to use them when I was trying to finish up a song that just didn’t sound right in the mix-down process. I had the lows right, and the low-mids were decent, but around 2.6kHz-7kHz were a mess.

Much to my surprise, the IEMs did a wonderful job at helping me pinpoint those peaks and valleys that needed some love. To this day, I still use them when the job calls for them.

Are IEMs Right For Your Studio Needs?

Us studio-heads are always listening to something. Whether we’re live-tracking some vocals, or surgically tweaking some EQ settings. The varying types of devices we use for all of these tasks are key. My rule of thumb is “the more the better.”

To sum everything up, IEMs have some interesting qualities to them for home studio purposes. My argument is that they’re not just for live musical performances or news anchors. Again, I’m making this argument out of my own personal experience.

IEMs are an excellent device to lean on for some very specific jobs. Also, you know you’re getting an incredibly accurate sound due to the unparalleled technology embedded in them.

If you like the idea of having studio monitors that can fit in your pocket, then IEMs might be a worthwhile investment.

Jeremy has been a musician and producer for over 15 years. His goal is to provide reliable, honest information and hopefully help to improve the quality of life in your studio. You can often find him diving into all of the technical details of home studio equipment over at studiofrequencies.com! 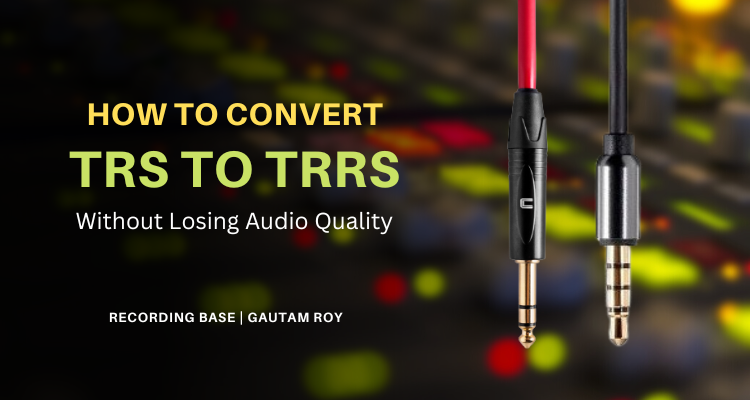 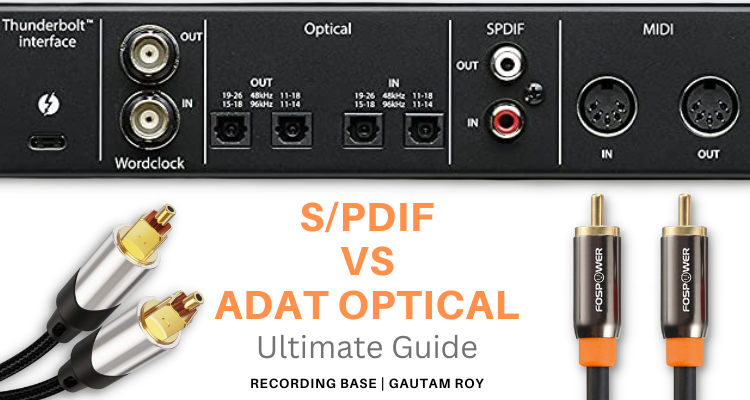 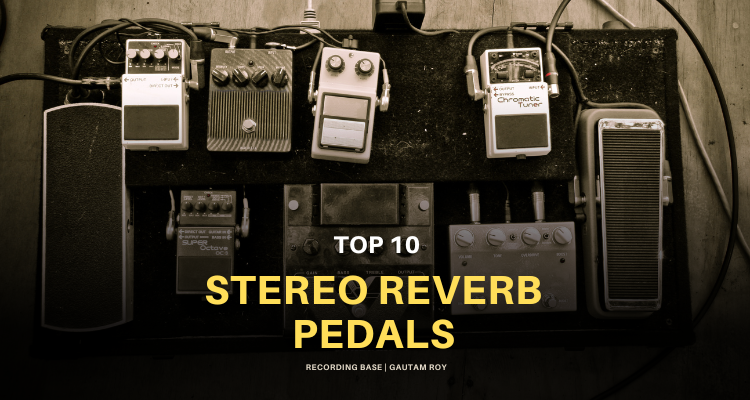 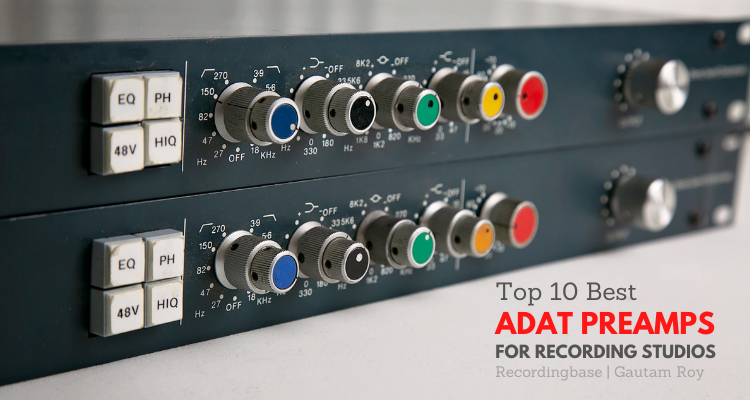 1 thought on “Why You Should Be Using In-Ear Monitors In Your Studio?”