In this article, you will learn what is phase reversal in audio recording and how to resolve it.

Do you often face issues while mixing sounds in your studio and you are unable to figure out? The chances are higher than you might be facing a phase reverse problem.

It is an error in which you miss some frequencies or certain frequencies disappear from your mixing.

So, after so many queries, we thought to address the issue in detail, and by the end, you will understand all about Phase Reverse in Audio Recording and how you can resolve it?

What is Phase Cancellation or phase reversal?

In simple words, you will notice phase reverse in your mixes when multiple signals out phase with each other.

Similarly, when one signal’s wave remains at its peak while at the same time another is in a trough. The correct pattern is that both these signal waves must support each other, but both these

work separately in phase reverse audio. When this occurs, the frequencies get reversed or canceled and, acoustically, result in a poor sound.

In-studio mixes or when working professionally, phase reverse can be electrical.

The polarity of the electric signals goes out of phase because of many operational issues such as improper/damaged wiring, or it can be multiple acoustic tracks sonic waves go out of phase.

Sometimes, if not mostly, phase reverse in audio recording gets overlooked during the mixing process, and it can adversely affect your mixing, and you will not get the desired outcome.

We hope now you understand what it is; let’s move forward and see how you can fix the phase reverse in audio recording issues.

How to Fix Phase Reversing Issues

In most cases, phase cancellation or phase reverse can also occur when you are using two or microphones to mix or record the sounds from a single instrument, such as a guitar.

When your microphones are placed inappropriately, you will face this phase reversing problem as one mic will be a little bit away from the music instrument.

However, you can easily fix this reversing issue, and the perfect way to resolve this problem is to relocate or change the positions of your mics. And due to any reason, if you cannot do this, there are various

modern interfaces and preamps that include a reverse polarity function. These amps and interfaces can flip the signal’s wave to invert the peaks and valleys.

These also allow you to keep your microphones a bit away from the floors and walls to prevent phase reversing from exploiting your audio recording or mixing.

You can pull the DAW tracks up, zoom their waveforms, or try nudging one track a little and slowly.

All these are tested fixes and make a huge difference. Similarly, you can also take the help of the phase alignment plugins. These plugins are quite effective and resolve this problem in no time.

Now, this fix can also work, but it is not a definite one. When recording or mixing in a stereo, with two overhead mics, try to pane one left and one right. Sometimes, it can rectify the phase reversing issue.

Keep in mind that phase issues are normal and somewhat practically unavoidable. You will see these phase reversing often during the mixing purposes.

So, before resolving the issue, it is advised that you should diagnose it and then proceed to fix it.

Most phase reversing errors don’t occur in stereo, and you will only notice them when mixing into the summed channel. That’s why it is advised to recheck your mixes in mono and thoroughly build your mixes.

Check the simple tracks like drums and bass timely and recheck them when you add any other instrument or switch the track’s settings, or add reverb. Lastly, the sooner you catch the problem, the simpler will be the fix. Enjoy!! 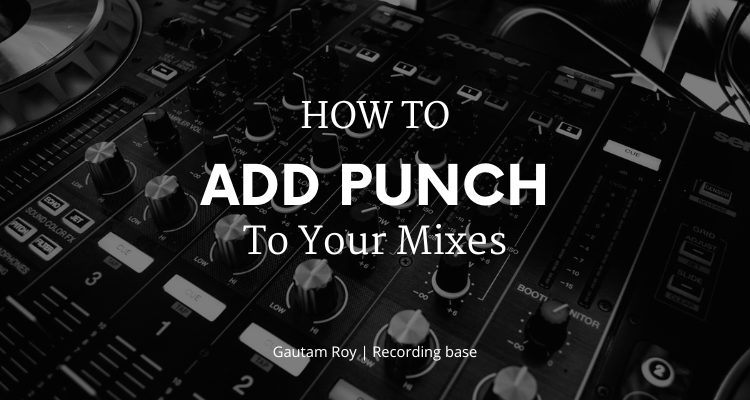 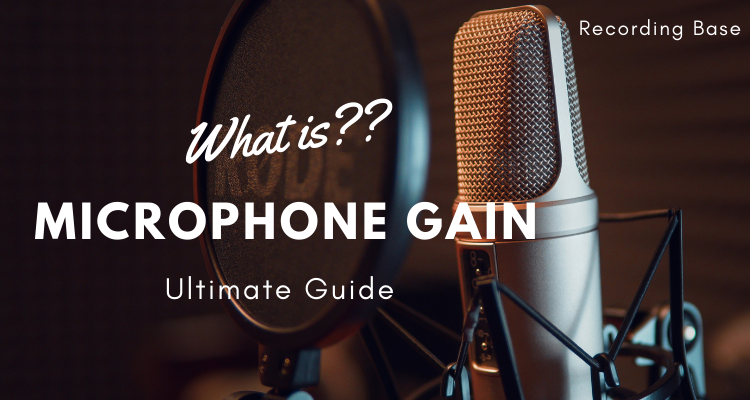 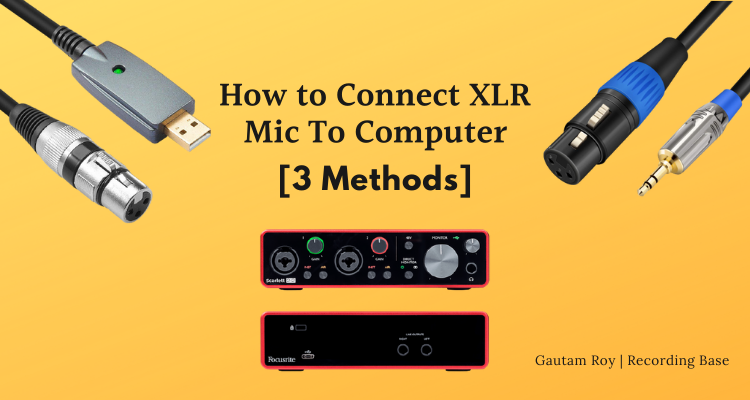 Join Us On Social Media