The evolution of mobile devices makes all industries catch mobile users and so they are developing and marketing their apps. The music industry is not an exception. There are tons of music-making apps for android and iOS are available in the market.

BUT, not all are genuinely built for serious music production. Most of them are just crap that wouldn’t satisfy your needs as a professional music producer.

Problem is, we can’t evaluate them without downloading and using those apps which is overwhelming and in some cases drain your hard earn money.

Hence, today I’m here with the 11 best music-making apps or DAWs for android that would transform your music production to new levels while working mobile.

Bandlab does not need an introduction to music enthusiasts like you. It’s a reputed cloud-based DAW as well as a music-sharing platform.

Bandlab is so popular among indie music producers. Not even the windows version but the iOS and Android versions are also very popular.

With this cloud-based DAW, you can produce studio-quality music with just your android device.

Here are the features you’ll get in Bandlab android.

With the combination of a DAW and a social sharing platform, and flexibility across all types of devices, Bandlab is the perfect next-generation music-making app.

FL Studio is another very popular desktop DAW among music producers. Especially used by rappers, rhythm composers, and DJ artists, it’s one of the most used DAW in the world.

FL Studio mobile is available for both iOS and Android devices. However, FL Studio Mobile is not as feature-rich as its desktop version but it is enough to make this one of the best music-making programs on mobile platforms.

Note: FL Studio Mobile is not a free app, You have to pay $14.99 to buy it. But, you will get far more features than the dollars you pay for it.

Here are the features of FL Studio mobile that would justify its price.

So do you want to buy FL Studio Mobile for your android device? There are some in-app purchases available for loops and sample downloads but the DAW you can get by paying just $14.99.

If you are searching for a loop and sample editor for your android device then Groovepad is best for you. It will satisfy all your needs about sampling while acting as a standalone mobile DAW.

Groovepad has an extensive loop and sample library rich in unique and engaging loops, hits, and noises. It includes loops and samples for various genres such as Hip-hop, EDM, House, Dubstep, Drum & Bass, Trap, Electronic, and more, so whatever your genre is, you can build music on Groovepad.

All the loops and samples are pre-synced and ready to drop into the editor. There are various effects such as a filter, flanger, reverb, and delay, etc are given to mix it all together on the fly.

Let’s have a look into the core features of Groovepad.

However, Groovepad is a free-to-install app on Google Playstore, it’s a bit advert heavy. So, you can be overwhelmed a bit when composing your songs on it.

I remember, when I was just starting out my career, the first DAW I have faced was n-Track. At that time, its interface was very simple and basic. However, with time n-Track also evolved from a basic DAW to a DAW full of features.

Even, now it’s available for mobile users. If you are an android user then you can download n-Track Android from Google play free.

So, what are the features you’ll get in n-Track mobile? Let’s find out…

n-Track mobile is available free to download on Google Play. You can check out this app from below.

If you are a rhythm composer then it would be a great app for you. With 32 beat pads, it allows you to create stunning beats on the go.

However, it’s not a full-featured DAW, but it can be used by DJ and beatmakers professionally. You will also get high-quality FX effects in this beatmaker, that help you mix your creations like a professional music producer.

The best thing is, it’s available for free to download on Google Play and iOS AppStore.

Here are the features of DubStep Music Creator.

Korg Kaossilator is a mobile-based synthesizer app that allows you to create melodies and beats on your mobile’s touch screen.

It’s a paid app that costs you a $9.99 one-time fee. That means you have to pay only once to use Korg Kaossilator. However, there are some in-app purchases available that you can avoid if you want.

By downloading Korg Kaossilator you will get access to tons of sounds from electronic sounds to acoustic instruments and drums.

Let us see its features.

If you are in the genres like hip-hop, house, techno, EDM, dubstep, nu-disco, and electro, etc then this android sequence will be a great fit for you.

Roland Zenbeats is a combination of DAW and sequencer that keeps you in an effortless artistic flow with its great features.

It is available on Windows, Android as well as iOS devices. With the collection of Roland’s modern and legendary sounds, Zenbeats make it easy to create music on the go.

It’s suitable for all types of musicians whether you are a beginner or a professional.

Let’s check out its core features.

Roland Zenbeats is available in both paid and free versions.

RD4 Groove Box is a simple yet effective music-making app for android. You will get synthesizers, drum machines, and effect plugins in this music-making app that will help you create amazing music tracks on your android mobile.

this app is specially built for mobile devices as you will get the multitouch option in it. There is a 4 track live recorder as well as a sequencer available to record your music.

Let’s take a look at the full features of the RD4 Groovebox app.

RD4 Groove box costs you only $5.49 on Google Playstore.

Cubasis is an android music creation app created by STEINBERG MEDIA TECHNOLOGIES. Steinberg Media Technologies is the same manufacturer of the most popular DAWs – Cubase and Nuendo.

Cubasis is a full-featured DAW for android devices that is able to deliver studio-quality work on your mobile devices. If you ask me which one I like most in this list then I would always suggest Cubasis 3.

It has a similar interface to any desktop DAW.

As Cubasis 3 is one of the best Android DAWs, obviously it has some costs to download. You’ll have to pay $38.99 to download this legendary DAW for mobile devices.

Coustic 3 is another powerful music creation software for android and iOS devices. It is based on rack-mount synthesizers/samplers rigs so you will get several guitar and bass effect racks.

The interface is similar to a rack mount audio recording software such as reason etc. However, you can also record live audio with this android music-making app.

Here are the features you will get in Caustic 3.

Caustic 3 is available for free to download on Google Playstore.

Last but not least in our android music-making apps in G-Stomper Studio.

As from the name, it’s a guitar and bass VST rich app. But it’s also capable of recording and mixing any multitrack music.

The manufacturer claims that G-Stomper Studio is a perfect fit for electronic music producers who do frequent live concerts.

Let us see its full features.

One thing is true that music-making apps are the future of music production.

In this article, you’ve learned about the top 11 best DAWs for android devices. All of them are good apps but I personally like Cubasis.

Now it’s your time to choose the one for you. Comment below and let me know which one you’ve chosen. 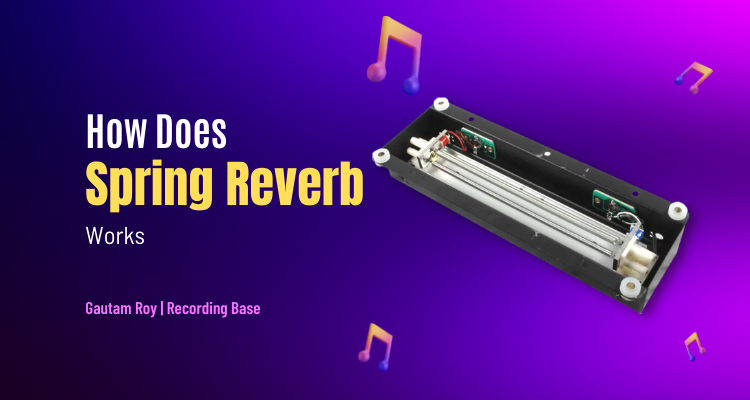 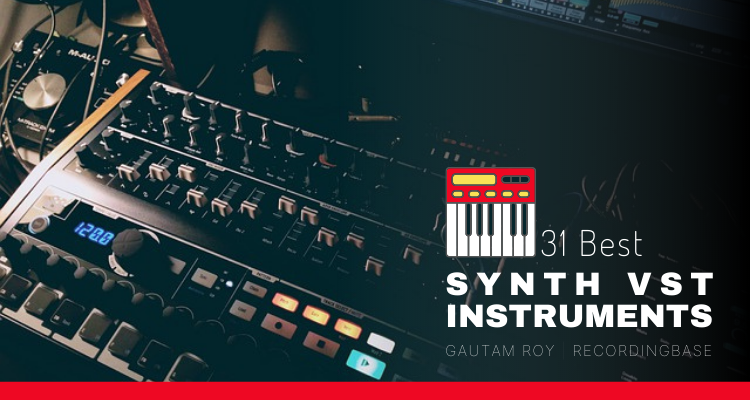 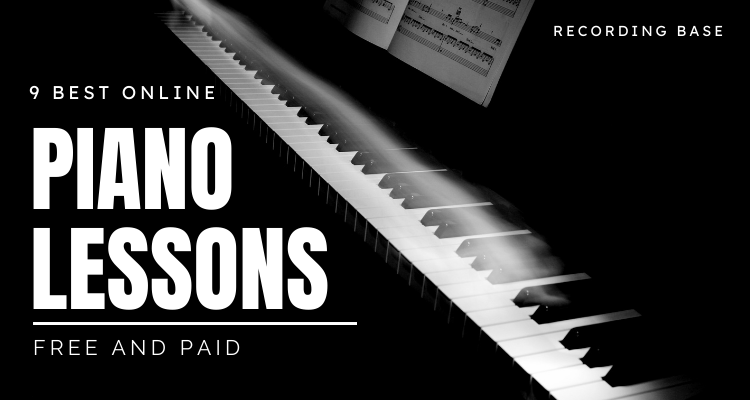 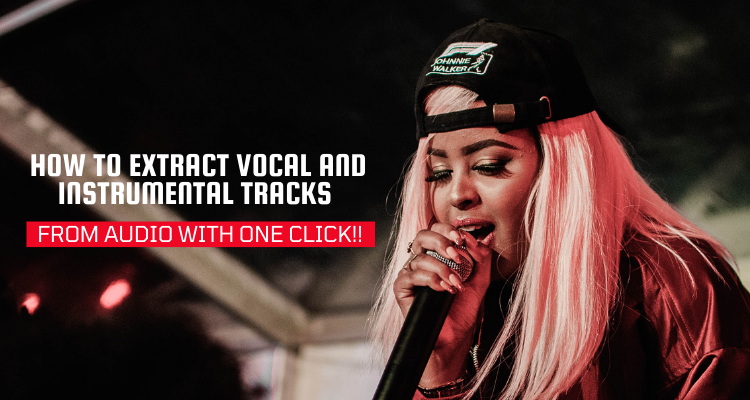